Recognizing My Rural Community Wealth and Place in Academia 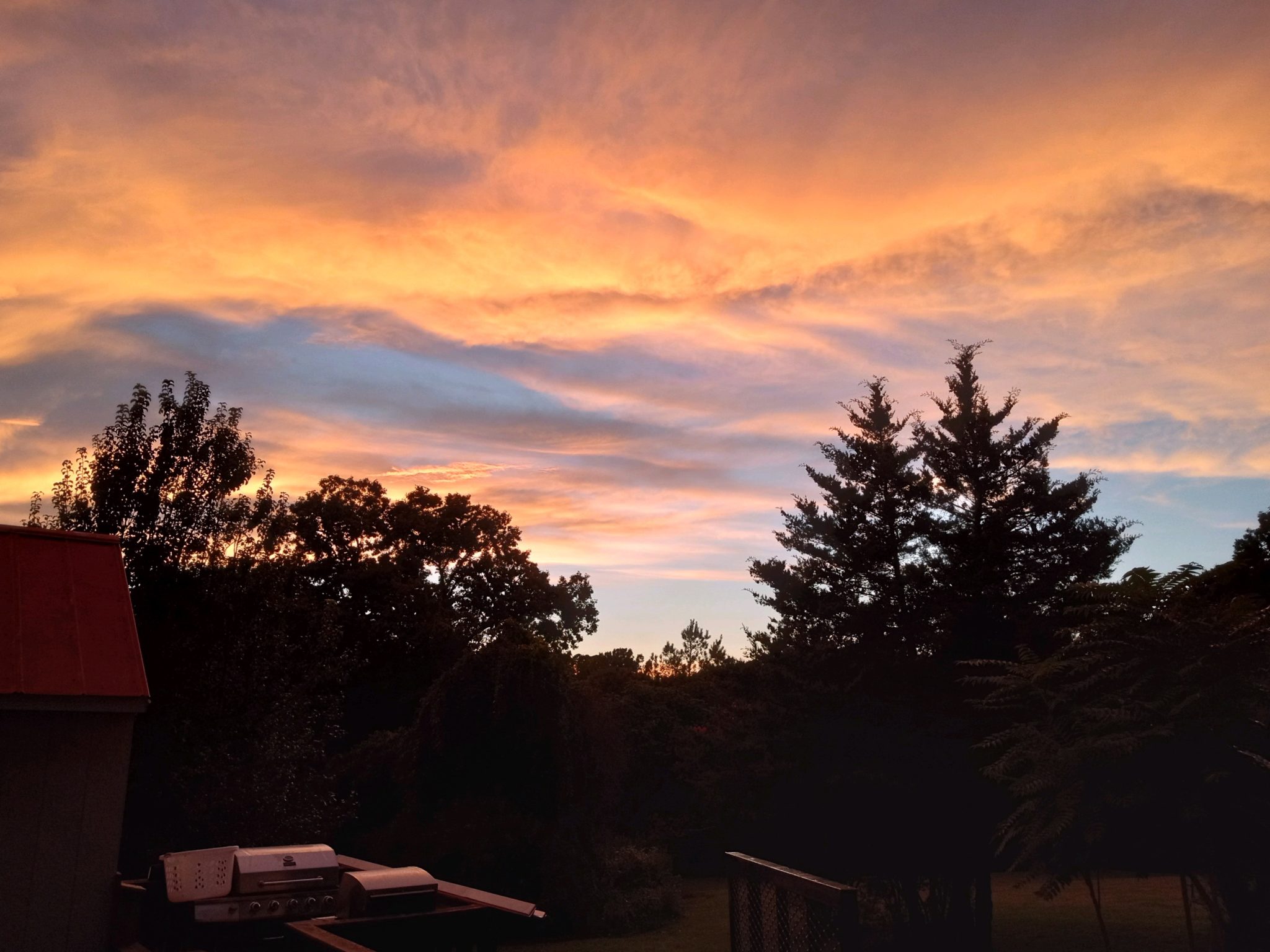 I’m writing this for others like myself — for those of us who grew up poor and rural and who never saw ourselves in educational leadership or among educational scholars. Growing up in the foothills of the Blue Ridge Mountains, in a town with a thousand people and thousands of cattle and chickens and acres of tobacco and grain, I never knew anyone with a PhD. I only vaguely understood what one was.

I left my home at 18 in search of a successful life, which for me began with college far from my rural community. I found myself in Raleigh, North Carolina, with the idea that success meant no one could look at me and recognize a background of poverty and rurality. For the next 18 plus years of my life, I carried this belief with me — perpetually trying to cover my roots.

I spent 13 years as a public school teacher in Wake County and eventually started secretly dreaming of being part of real educational change. I remember thinking that I wanted to get my PhD in education but repeatedly saying to myself that people from backgrounds like mine aren’t made for spaces like Academia.

I attended an open house at North Carolina State University with one goal — to see if there were any professors or prospective students who were “normal people.” I didn’t define that for myself, but I always knew normal people when I saw them — the sort of people who had life experiences like mine. Fortunately for me, the education booth was being represented by a professor from a working class family, who talked and sounded fairly normal.

To this day I believe that had that booth been represented by an Ivy league educated professor who was the child of professors, I would have walked away, reinforcing the belief that this space wasn’t for me. I was still skeptical, but I applied. I got in. And I’ve been working on my PhD for a couple years now.

On the lonely days, I tell myself I’m here to train up the next generation of teachers, and it’s important, especially for future educators from poor rural communities to be educated by someone they can see themselves in. So I stay the course.

It wasn’t until recently that I did more than stay the course. I attended a summit on rural education at Virginia Tech, and while there, for the first time, I was in a room full of professors and PhD students from backgrounds like mine.

But I noticed something. They weren’t trying to hide their roots like I often do. Not a hint of shame was detected when they mentioned where they were from — instead they were filled with pride over their rural backgrounds. That weekend they spoke of the rural cultural wealth within their communities, including rural resourcefulness, rural ingenuity, rural familism, and rural community unity. They showed me that there are brilliant scholars from rural backgrounds, and that I ought to lean into the truth of my experiences.

So this article is my first step. I want other educators who might be thinking that educational leadership and scholarship isn’t for people like them to know that it is for people like us. We have a wealth of knowledge and experience to share with the world. We cannot allow a false perception of us or our communities be a hindrance to true success. It’s important for us to be in these spaces, making decisions that impact education on large scales.

We understand valuable truths that some others don’t. Our presence in these spaces enriches the spaces — if we are our authentic selves. Being my authentic self isn’t so simple when all my life society, media, and texts have written a narrative about my rural community that oversimplifies it at best and negatively stereotypes it at worst. It’s on us to rewrite the narrative and show to the educational community that rural educators, leaders, and scholars possess an incredible wealth of knowledge, largely gained through our rural experiences.

So if you’ve secretly dreamed of higher education, I want you to know what I wish someone had told and shown me — there are people like us here, and we deserve to be here.

Jennifer C. Mann is a doctoral student in the Literacy and English Language Arts Education program at N.C. State. Her research includes critical literacy, culturally sustaining pedagogy, and the social emotional well-being of marginalized students. She has spent 15 years teaching students ranging from kindergarten to college, spending the majority of that time as a high school English Literature teacher, specializing in instruction to culturally and linguistically diverse students.